Rock dumping of untrenched pipelines is generally undertaken to increase the lateral or upheaval resistance of the pipeline to buckling. While it is important to understand the increased resistance to lateral loading provided by the rock berm, it is also essential to capture the influence of the underlying soil on this resistance, which can be critical to the design sizing of the berm.

The latter point is illustrated in the paper presented by Jean-Christophe Ballard at the latest Offshore Pipeline Technology Conference (OPT 2014) in Amsterdam.  The paper presents soil structure interaction analyses performed to aid in the design of a rock berm to provide restraint to a surface laid pipeline in the case of full bore rupture of the line. The motivation behind this analysis was the planned removal of an unexploded World War II mine, which was located against a high pressure gas transmission pipeline. The purpose of the analysis was to identify the suitability of application of a rock berm restraint to stabilise the pipeline in the event of an explosion.

Since soil conditions at the location consisted principally of soft clay, the analyses highlighted the significant influence of the soft soil layer on rock berm stability under lateral pipeline loading. It has also been demonstrated that upheaval buckling problems can be conveniently modeled in Sage Profile 3D through inclusion of a backfill soil spring in addition to the three conventional pipe-soil interaction springs. 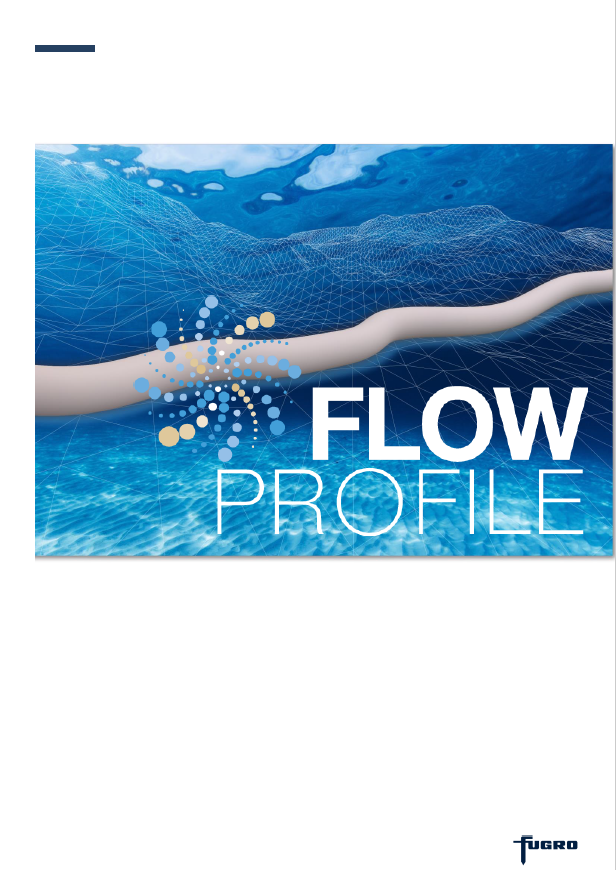